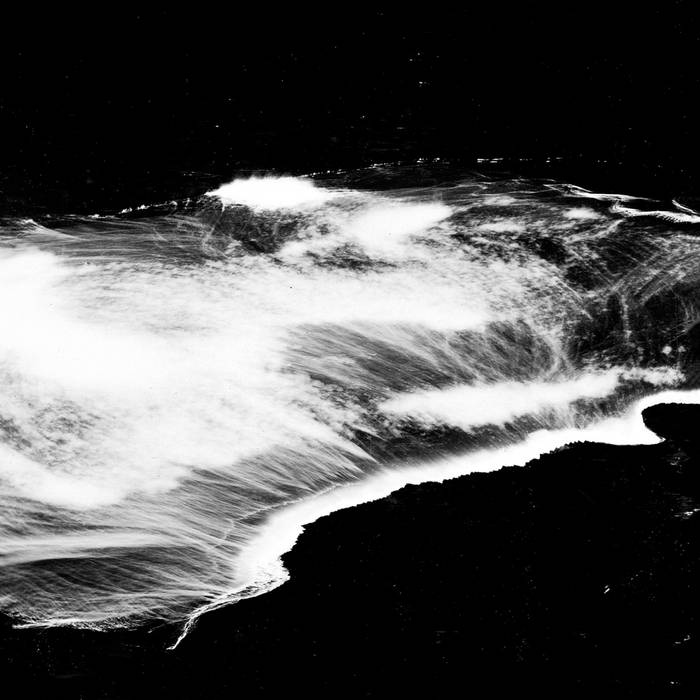 "The Falling Rocket" is Stephan Mathieu's first full-length album for Dekorder after releasing two highly-acclaimed 10" singles for the label in 2011 and 2009. It follows a series of recent collaborative works with Robert Hampson (in the reformed Main on Editions Mego), David Sylvain, Tashi Wada and the Smog songbook "Palimpsest" with Sylvain Chauveau on his own Schwebung imprint.

Here, Mathieu uses a similar setup as in Main, performing realtime arrangements on the Farfisa VIP 233 organ, mechanical gramophone, a Hohner Electronium and Radio, with the addition of Caro Mikalef's ebowed Phonoharp on one track. The recordings are densely layered into massive, seemingly liquid clusters of pure sound with the original instruments’ voices reduced to a vague afterglow. At times they're not unlike the overtone-rich Walls Of Sound of Glenn Branca and Phill Niblock, with ghost choirs appearing out of nowhere. Tracks like "Teide 1" are among the most roaring and brute pieces Mathieu has ever recorded but there's also an almost pastoral quietness in tracks like "Deneb" and the album as a whole is one of his most accomplished works. Even though Mathieu uses tone clusters rather than conventional melodies there's still a rich harmonic and hallucinatory quality inherent to his compositions. This is true cosmic music without the capital K.


Stephan Mathieu is a self taught composer and performer of his own music, working in the fields of electroacoustics and abstract digitalia. His sound is largely based on early instruments, environmental sound and obsolete media, which are recorded and transformed by means of experimental microphony, re-editing techniques and software processes involving spectral analysis and convolution; it has been compared to the landscape paintings of Caspar David Friedrich, the work of Colorfield artists Mark Rothko, Barnett Newman and Ellsworth Kelly.
During the last decade Mathieu’s music has been released on 30 CDs and vinyl records, both solo and in collaboration with Akira Rabelais, Douglas Benford, Ekkehard Ehlers, Janek Schaefer, John Hudak and Taylor Deupree.