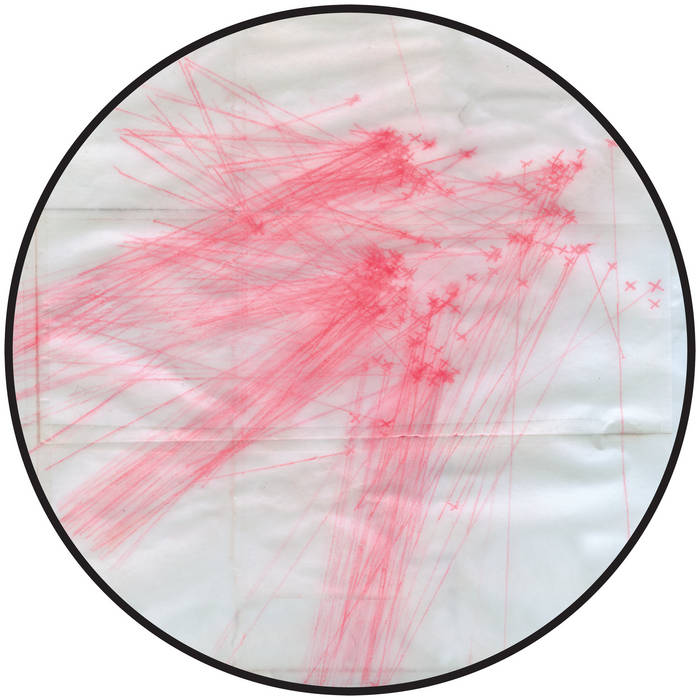 'Al-Bashariyya’, the latest vessel from Vindicatrix, is an island of menacing political detritus sitting low in claret waters, drifting with intent…slate stenographers annotate proceedings without the need for an internet connection, their elongated taps and scrapes emitting coded cries for clemency…colloidal conservatives ruminate heartlessly as anchors feel hopelessly for anchorage in ‘designated zones’…both these wideband travelogues sift and navigate for answers in the desolate fug with penetration and purpose…rhythms are spartan points to borderless mapping…an air-conditioned intermission is proffered in the form of ‘Body 2 Let’ which curdles the acrid dancefloor further with dessicated jacking tropes…adroitly placed, it sits like a ’skip ad’ between the meatier bookends and says much about today’s skewed contextual powerpoint presentations in the media…there is much gravitas in these near-submerged rations, the heart of gold in Neil Young’s lifejacket…the Basingstoke baritonearm reaching out to clasp human hands cut-adrift in what may turn out to be a picture disc depicting mankind’s ruptured soul…feed the welt…IBM

Highly collectable vinyl-only release (no repress!) on a new format. Vinyl cut by Lupo at Calyx.