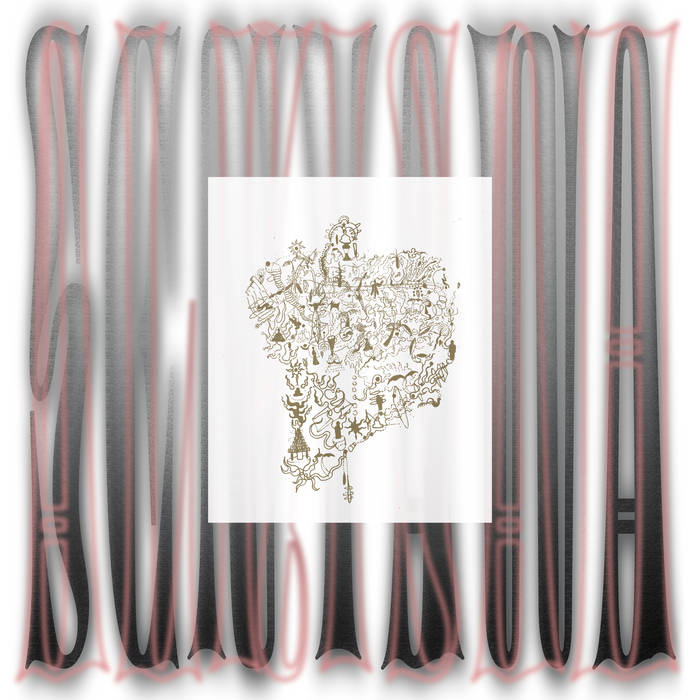 “Alkisah” tells a story of a society that disbanded itself from a collapsing civilization and regroups to build a new one for the future. However, that future may not be there because the impending doom is upon them. What comes after is all that matters.

This album is co-released by multiple independent record labels across the globe. The labels are given full freedom to design their own versions of the cover art and packaging, and curate their own remixes/reinterpretations of the album as part of the release.

Dekorder will release a vinyl edition of 100 copies. A special reinterpretation of the album will be announced soon.

This decentralized method of music distribution allows the album to be more accessible, while at the same time redefining music exclusivity by sharing its ownership, and empower smaller scattered powers to grow and connect.


Jogjakarta’s Senyawa embodies the aural elements of traditional Indonesian music whilst exploring the framework of experimental music practice, pushing the boundaries of both traditions. Their music strikes a perfect balance between their avant-garde influences and cultural heritage to create truly contemporary Indonesian new music. Their sound is comprised of Rully Shabara’s deft extended vocal techniques punctuating the frenetic sounds of instrument builder, Wukir Suryadi’s modern-primitive instrumentation. Inventions like his handcrafted ‘Bamboo Spear’; a thick stem of bamboo strung up with percussive strips of the animal skin along side steel strings. Amplified it fuses elements of traditional Indonesian instrumentation with garage guitar distortion. Sonically dynamic, the instrument can be rhythmically percussive on one side whilst being melodically bowed and plucked on the other.

"Senyawa can be counted among the most thrilling, edgy and original live performance units anywhere in the world." - The Wire

"Senyawa forged a sound that brings with it another dimension of weight, one that can't be measured." - The Quietus