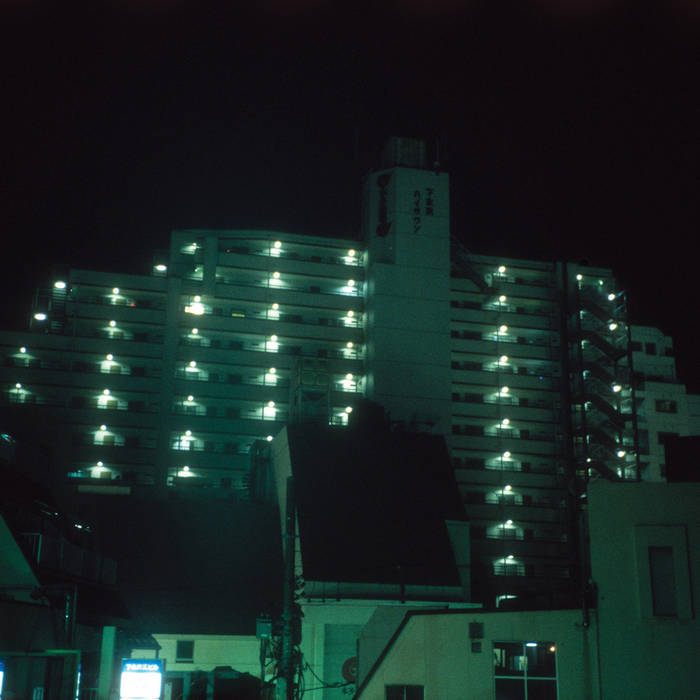 This latest project by the Hamburg-based musician, composer, and futurist, Felix Kubin, (his second release on Dekorder) is a collaboration with the contemporary music chamber group, ensemble Intégrales, and the reknowned German underground pop producer and sound engineer, Tobias Levin.

Echohaus was recorded in and around Levin's Electric Avenue studio in the basement of WESTWERK, a former squat and cultural centre for non-commercial art and music in Hamburg. A special recording technique was developed for the project whereby the musicians played simultaneously in separate rooms, connected to one and other only by headphones. This was done in order to achieve a lively,“cinematic" sound that made use of the particular dynamics of the rooms and amplified mechanical details. The rooms, each of which had a different acoustic character, were used as natural echo chambers. Kubin and the composer Burkhard Friedrich, former member of ensemble Intégrales, provided the musicians with simple graphic scores or basic descriptions of the compositions; all subsequent material was developed on the fly. Kubin was in the mixing room giving instructions and suggestions, while the musicians played and improvised, adding their own ideas to the project.

No artificial reverb or effects were added to the recordings. The different types of rooms and microphones, noises inside and outside of the studio, as well as the unusual interrelationship between the physically isolated players became part of the process. All the tracks were recorded in one take without any additional layers or track-by-track recordings. After a five-day recording session Kubin and Levin created various mixes which Kubin then edited over a period of several months.


Felix Kubin has released highly acclaimed albums on A-Musik, Dekorder and his own Gagarin label. He has recently been featured on the front cover of The Wire magazine, released his first short movie collection, directed several radio plays and is currently finishing the production on his forthcoming Sci-Fi Pop album.