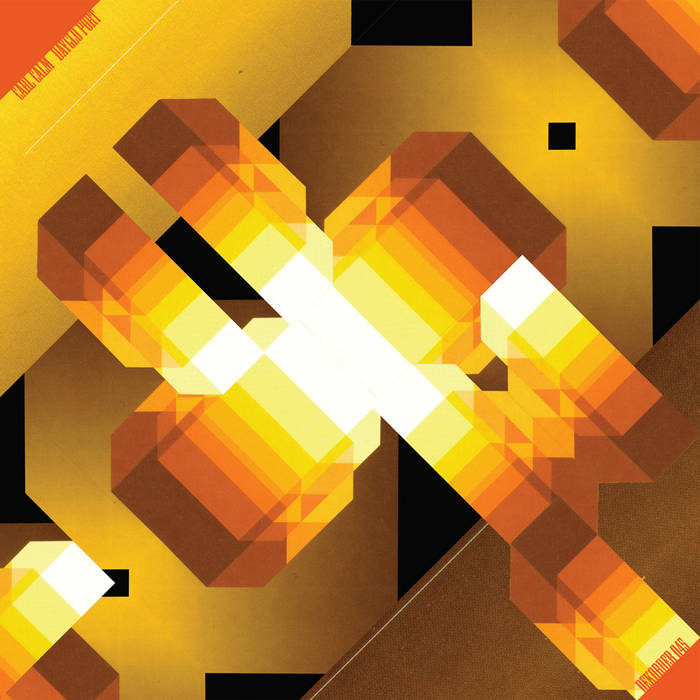 Carl Calm ist the solo project by Chicago citizen Eric Lanham of Caboladies. “Dayglo Port“ was recorded and mixed over two days in the tiny back bedroom of The Fact House (a house Chris and Eric of Caboladies used to live and host shows in Lexington, KY) in the fall with the windows wide open and gear eliminating any floor space.

Eric Lanham started playing music in 2006. His then roommate and longtime friend Ben Zoeller got him going and they started playing together. They then added Chris Bush and formed Caboladies. They were enthralled with the experimental music they saw coming through Lexington, KY (where they were all living) and decided to go for it. It started with pedals and feedback mangling and they eventually moved to samplers and synths. They did their first tour in 2007 with Three Legged Race (Hair Police). Chris and Eric moved to Chicago in 2009 and continued Caboladies as a duo. Been grooving ever since....

Although they are considered one of the spearheading groups of a new age/synth revival scene in the USA along with Emeralds and Oneohtrix Point Never, Caboladies have always been equally influenced by the likes of Francois Bayle, Gil Melle, Bernard Parmegiani, and other acousmatic composers, which clearly sets them apart from likeminded artists.