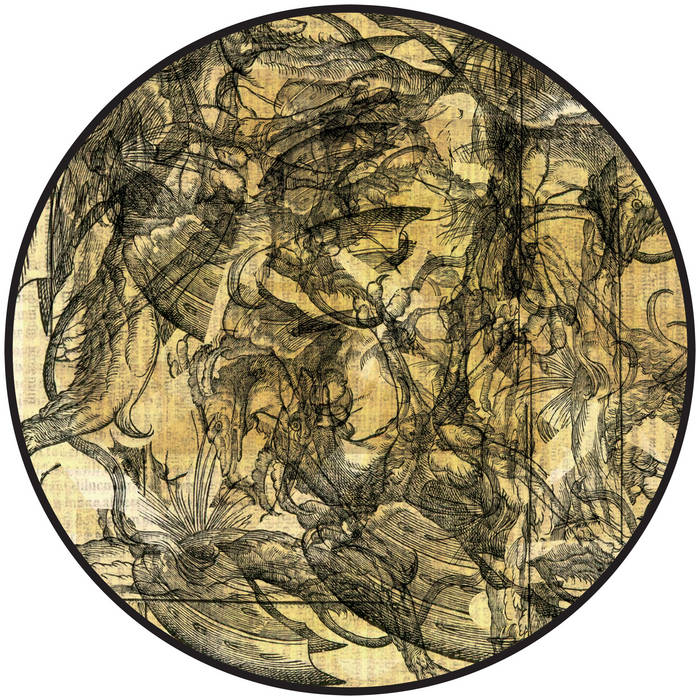 An end and a new beginning. Kommuniqué Zéro is the debut outing of new Black To Comm related entity Mouchoir Ètanche. And it is the final release in Dekorder's 10-Year Anniversary Hybrid-Vinyl Series (a mere 7 years too late). Combining real and fake acoustic instrumentation, sampling, field recordings and excessive yet inaudible post production this is a powerful statement of intent. Influences are ranging from (French) Classical & Opera to the anecdotical compositions of Luc Ferrari, Chinese Opera, Sacred Music, Collage and Free Improvisation.

Marc Richter records as Black To Comm for Thrill Jockey, Type and Dekorder and as Jemh Circs for his own Cellule 75 imprint. He also produced soundtracks and acousmatic multichannel installations for institutions such as INA GRM Paris, ZKM Karlsruhe and Kunstverein Hamburg.

"The phrase "suspension of disbelief" came to be used more loosely in the later 20th century, often used to imply that the burden was on the reader, rather than the writer, to achieve it. This might be used to refer to the willingness of the audience to overlook the limitations of a medium, so that these do not interfere with the acceptance of those premises. These premises may also lend to the engagement of the mind and perhaps proposition of thoughts, ideas, art and theories.

With a film, for instance, the viewer has to ignore the reality that they are viewing a staged performance and temporarily accept it as their reality in order to be entertained. Early black-and-white films are an example of visual media that require the audience to suspend their disbelief for this reason."