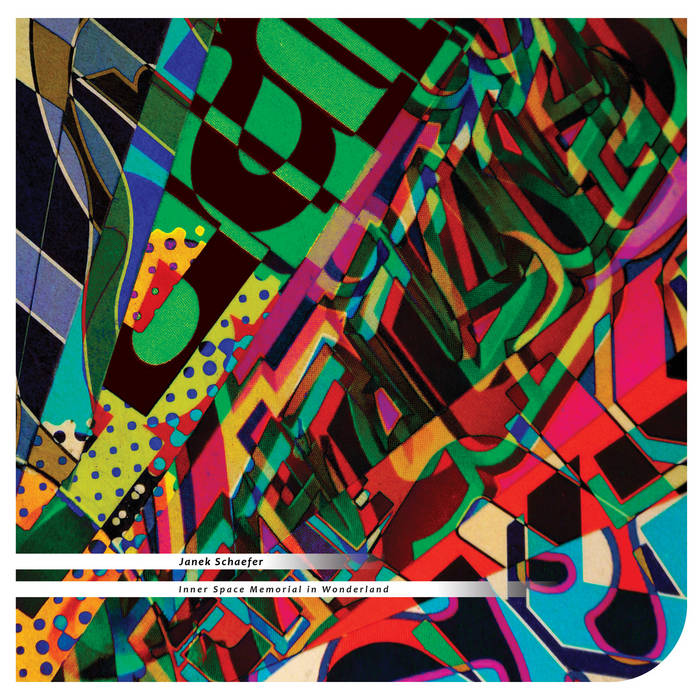 Dekorder presents two new vinyl editions composed and designed by UK sound artist Janek Schaefer, who is known around the world for his wide variety of engaging and unpredictable works for installation, concert and composition. Following his highly acclaimed ‘Lay-by Lullaby’ album on 12k [which Pitchfork listed in the ‘Top 10 under-the-radar releases for 2014’], Janek has created and collated a collection of tracks that showcase both his more ambient works [077], and his highly charged sonorities [078]. A beautiful pair of LP’s that ideally should be experienced together for your home listening pleasure. The tracks were mastered by Stephan Mathieu and cut by Lupo at Calyx Mastering.

A1 Inner Space Memorial [for J.G.Ballard] 20:57
Over the years, I have produced a number of works in praise of the ideas of J.G Ballard. He lived just over the river from my home. While reading his autobiography in 2009, I was wandering how to go and say hello, but found out I was too late. I produced a monument in honour of him called the ‘Inner Space Memorial’, part of my Retrospective at the Bluecoat in Liverpool. A pair of speaker cones were turned around to play back into the void of their cabinets. An epitaph for a great mind.


B1 Wonderland 20:00
Wonderland is the finale of my exhibition soundtrack to "Asleep at the wheel...". A work that questions where our culture is heading further down the highway ahead. A single majestic daydream that drives you forwards as reality undertakes you. Location recordings were made in the middle of the night on a footbridge over the M3, at the end of Ballard's street. I was fascinated to work out that while he was writing Crash and Concrete Island, the six lane motorway was being built right past the front of his home. Ideal music for when you need to stay awake on the road!

Janek Schaefer has exhibited, lectured, and performed widely throughout Europe [Sonar, Tate Modern, ICA, Strasbourg Museum of Modern & Contemporary Art], USA/Canada, [Walker Art Center, Mutek, Princeton, XI], Japan, and Australia [Sydney Opera House 2003]. His foundsound concerts and installations explore the spatial, social and celestial qualities that sound can communicate, through the twisting of old and new technology. The context of each idea is central to its development and resolution, often exploring themes of appropriation, accident, & alteration.

Janek studied Architecture at the Royal College of Art where he worked with Brian Eno, creating “Recorded Delivery” in 1995, and discovered how important sound is in perceiving space, and place. In 2008 he won the British Composer of the Year Award in Sonic Art, and a Paul Hamlyn Award. The Bluecoat Gallery in Liverpool exhibited a Retrospective of his career to date in 2009. He is represented by the Agency gallery, London, and is a Visiting Professor at Oxford Brookes Sonic Art Research Unit. He lives and works in Walton-on-Thames. [www.janekschaefer.com]