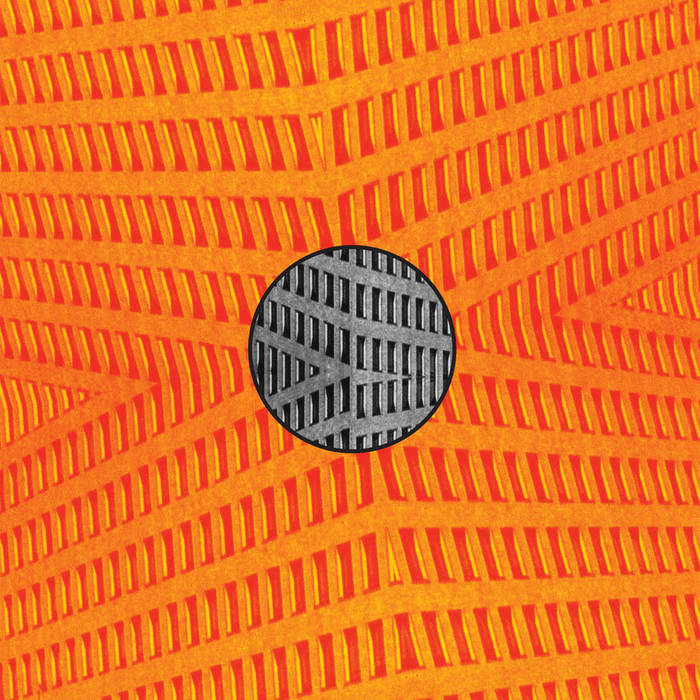 We are stoked and honoured to release this Deutsch-Amerikanische meeting of two Meisters of the Modular Electronic Music System (originally invented by Don Buchla in 1963 for the likes of Morton Subotnick, Ramon Sender, Terry Riley et al at the San Francisco Tape Music Center). Both are presenting very distinct approaches displaying the vast possibilities of the machine yet maintaining similar Klang aesthetics (and maximum quality).

KFW is a renowned master of the Modular, especially in live situations. „101105“ is Whitman captured at his most symphonic. Recorded last year at one of the semi-monthly „The Bunker“ parties in Brooklyn opening for members of Ectomorph he sent the audience (all high on LSD) straight into sawtooth arpeggio heaven. „101105 “ is a condensed edit of these recordings, cut on 45rpm for maximum fidelity.
KFW has released records on a myriad of labels, most notably on Kranky and Planet µ (under his Hrvatski pseudonym). Last year’s (vinyl-only) album „Disingenuity b/w Disingenuousness“ on Pan made it into many year-end Top 10 lists, including The Wire and Boomkat. This year Whitman has been commissioned a residency at GRM studios to work on a piece for François Bayle's original 80-channel acousmonium!

Alien Radio is one of many aliases of Northern Germany’s Ulf Schütte, a (part-time) member of Datashock, Black To Comm, Aosuke, Phantom Horse, etc. and founder of the Tape Tektoniks cassette label. His recent Modular System explorations showcase a more basic, sketchy and song-based approach, reminding of Jan Jelinek’s Ursula Bogner recordings and having been compared to the likes of Conny Planck, Delia Derbyshire and Dick Raaijmakers. His debut release was a split 7“ on the Belgian Kraak label with Köhn, Ducktails and Peaking Lights.