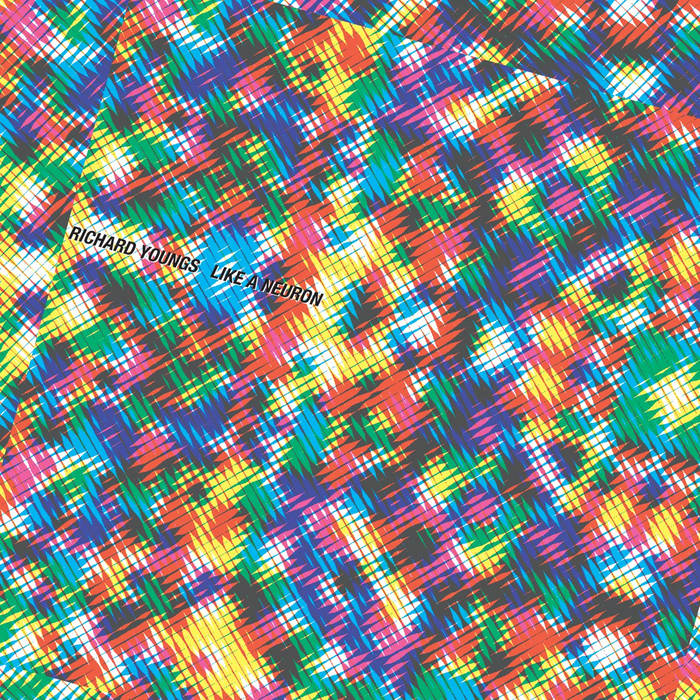 Richard Youngs is a prolific British musician (located in Glasgow) with an extremely diverse output. Dusted Magazine once wrote he is "defying strict genre classifications since the early nineties, swapping labels, styles, partners, motifs, and recording techniques as the desire has struck him". So his new album for Dekorder might not be a surprise to anyone following his career. Still, a self-proclaimed all-electronic “ecstatic House record” comes somewhat unexpected. With a line of distinctive synthesizers often used for Techno/House Music Youngs recreates the energy, euphoria and frenzy of these styles without ever trying to recreate the music note by note.

The final outcome sounds like recordings made by aliens who have received transmissions about House Music but never listened to the music itself. The album reminds of the sound of hallways/corridors inbetween large House parties where you can hear the music from several floors collide. While it’s an emulation, interpretation or replica of House Music, it’s still managing to evoke similar feelings even though some might find it difficult to dance to the music.

In the past, Youngs has released several albums on a dozen labels such as VHF, Jagjaguwar, Table Of The Elements, Gipsy Sphinx, Majora, Chocolate Monk, Celebrate Psi Phenomena, Fusetron and his own No Fans outlet. He has collaborated with Neil Campbell (aka Astral Social Club), Matthew Bower, Simon Wickham-Smith and many others and was a member of the A-Band and has performed live and in the studio with Sunroof! And Skullflower. Additionally, Youngs played bass for Jandek, appearing on three of his live records/DVD’s.